"For 14 years I have interviewed both, VIP´s and less known people, as a radio & TV journalist for the ARD (German Public Broadcasting Network). As a Media and Public Appearance trainer, I work with top executives from politics, industry, and public administration since 2001. In parallel I still coach TV-anchors and live-reporters for the German ARD Network.”

In my trainings, I combine my journalistic skills with my knowledge & methodology of many years as a trainer - and my empathy for people & life-long learning. I gladly also develop an individual training schedule for you, depending on your individual needs and with your specific interview topics.

From 1988 to the end of 2000, I spent 12 great years as a radio & TV journalist, anchor of news casts & host of talk shows, live-reporter & producer for the ARD (German Public Broadcasting Network). Left at the end of 2000, because I had done it all and wanted to move on…

Journalism traineeship (radio & television) from 1987 to 1988 at SFB (Sender Freies Berlin), the former West-Berlin Public Broadcasting Affiliate of the ARD. Studied Broadcast Journalism between 1984 and 1987 at Boston University, USA, where I was a Fulbright scholar as well as a Boston University grant recipient. Master of Science in 1987. And received my equivalent of a bachelor degree after studying Journalism, German Linguistics & Literature at the University of Hamburg from 1982 to 1984.

Region: Our company medienbüro babelsberg is located in Potsdam, right next to Berlin. But I enjoy travelling & working all over the globe - in English & German.

My Training Concept: Getting on Eye-Level with Journalists

My Principle. Professional media training enables you to understand the way journalists work and what the ground rules of the media are - in print, radio, TV & online. And you learn to move in them with ease. Example: I need a sound bite from you, a short statement of 20-30 seconds. But you reply in long, intertwined sentences of 1-2 minutes. Guess what happens: I cut your statements according to my needs – and you feel misquoted. Therefore: Learn how to work with journalists professionally!

Improve your Know-how. Short sentences, descriptive language oriented towards your listeners, using examples, key words and comparisons. I practice with you: rhetorical forms, quick-witted answers to controversial questions, and the placement of your own key messages.

Authenticity. Only a portion of what people perceive on radio or TV has to do with content and is therefore related to mere facts. The interpersonal relationship is at least as important. How do I interact with the public? How can I improve my body language? Where do I have to look during a TV interview? What do I do with my arms and hands? I will answer all your questions and we will also train your individual non-verbal communication and your voice - in realistic situations, with your specific topics, with me thoroughly prepared as a journalist.

Trainer input, interviews in various possible journalistic formats: short statement (“sound bite”), live/recorded interview, studio talk, interview on location, press talks & press conference, investigative interview… Filmed with a video camera for individual feedback. Talk to me and I can design a custom-made offer for you, according to your needs and available resources.

Your choice of camera technology:

Option 1: I conduct the interviews & record them myself with my semi-professional DV camera and also give you feedback. My equipment:

Option 2: I conduct the interviews & a professional TV-cameraman records them with professional state-of-the-art HD-TV technology. Our equipment:

My clients & some feedback

Feel free to learn more about my current customer list at my website. Of course I only list various corporations, organizations & industries, the actual names of my clients are strictly confidential to me. They are managers, politicians, executives in public service, media spokespeople... And here are some of many (authentic!) customer voices:
“Great training with lots of tools, tips, tricks & even useful hand outs to refer to in the future! “ "Helga Lensch’s media training was everything I had hoped for: tailored to my specific needs, combining both theory and practice and delivered in a professional and friendly manner. I found the interview practice sessions particularly valuable and am satisfied that I have acquired new skills which will help me to communicate my organisation’s core messages to the media more effectively." “Helga Lensch is highly skilled to specify the objectives and the necessary process with her client and then to design creative and goal-oriented agenda and workshop methodologies. Helga´s toolkit is well equipped and she uses a variety of systematic and creative working methods to improve your skills.” “The training day was helpful, effective and efficient. To be honest, I was completely exhausted afterwards. You and your Cameraman did your job extremely well” 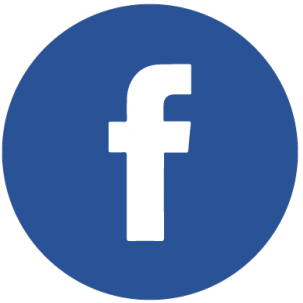 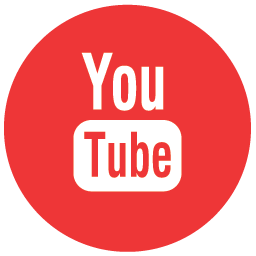 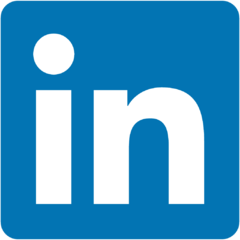 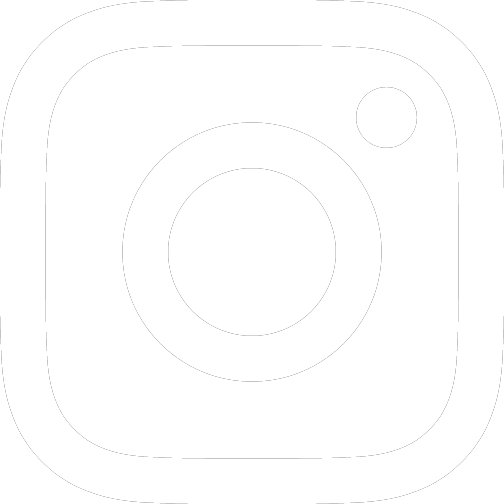